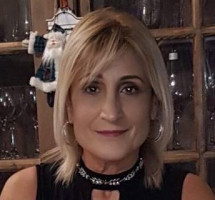 Nadette Zerafa joined the then MSU in October 1993 as a Group Secretary. During her 26 year career with MSU, MITTS and MITA, Bernadette occupied various positions including that of Communications Executive and Manager Executive Office. In 2014 Bernadette was seconded to the eSkills Malta Foundation as Manager responsible for administration and operations. Bernadette was also very much engaged in the running of the eSkills for Jobs campaign, which ran in 21 European countries with the aim to raise awareness of the education, training, jobs, and other opportunities that are available to people with eSkills.​