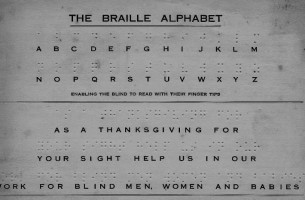 The Erasmus+ Project "Butterfly Effect to Maths with Stem"