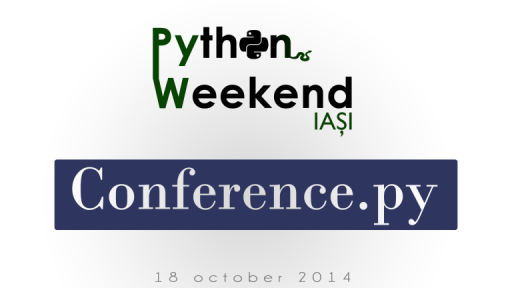 Fall is generally a season of beginnings, being also the start of a new school year, marking the start of the university year, and also the season in which short or long vacations, planned or spontaneous, make place for other activities. It’s the time in which the opera season starts and in which students are shily returning to the place of their studies, yearning for past summer adventures. It’s also the time in which you can attend well established conferences. If on this falls’ IT calendar you have events such as Design Jam, CodeCamp or DefCamp, then it’s time to also add Conference.py to your calendar. Conference.py will take place in Iasi on the 18th of October and is the first conference in Romania dedicated to Python. Conference.py proposes a full-day of technical sessions, delivered by experienced speakers which are involved in large scale open-source projects, with topics which will lead the participants towards cloud computing using Python, introduce them in the metaclass concept and file system versioning based on Git, the keywords of the event being open-source, and of course Python. We want this conference to resonate with the IT audience from Iasi, and not only, so that through it we can facilitate and sustain the growth of the Python community and provide general technology enthusiasts a place to meet, discuss and exchange ideas. Through interesting topics, deeply routed in the open-source world, we want to enable the appetite and create a network of young people willing to get involved and learn new things, but also experienced software developers which want to find out the newest things in Python and open-source. For this first edition we are expecting an attendance of 100 participants. We want this conference to grow and we hope to bring more and more participants each year and have more sessions covering a wide variety of topics. The following speakers are honoring us with their presence: Alessandro Pilotti is the CEO of Cloudbase Solutions, a company focused on cloud computing interoperability based in Timisoara, Romania. Alessandro is currently an MVP on ASP.NET / IIS and a Windows Azure Insider, holds a master in computer science, various certifications in the IT domain (MCSD, MCSE, MCDBA, RHCE) and is a Microsoft Certified Trainer (MCT). He enjoys doing technical speeches, developing open source projects and participating in the IT community life in general. His main contributions to the open-source community are represented by the work on OpenStack and the Cloudbase-init project (portable OpenStack guest initialization service for Windows guests), all of which are written in Python. When not coding, consulting or training, he is flying with his paraglider into old fashioned clouds. Ionel Cristian Mărieș is a Software Architect from Cluj-Napoca. After countless adventures with multiple programming languages, he finally stopped at Python as his “weapon of choice” and the inevitable JavaScript. He likes to contribute to open-source projects and in his spare time he also writes technical articles on his blog. He is the author of multiple open-source Python projects, namely aspectlib, cogen, python-manhole and more. He is also a contributor to the Celery project. Gabriel Samfira is a Senior Cloud Engineer at Cloudbase Solutions. He is passionate about open-source projects and experienced in multiple programming / scripting languages, such as Python, Go, Ruby, Powershell, Bash, Perl. He is DevOps in nature and is contributing to open source projects like OpenStack, Juju and MAAS (Metal-as-a-Service). When is comes to Systems Engineering, networking or cloud interoperability, Gabi is the man to talk to. Vlad Temian is a backend developer at PressLabs, being a young, energetic and enthsiastic person, passionate about anything code or technology related. He uses Python every time he has the opportunity and is also a mentor for the Coder Dojo group in Timisoara, where he teaches young kids the basics of Python and tries to promote the language. Alex Morega is a web developer who loves Python and can't stop himself from exploring shiny cool libraries. He also volunteers with ROSEdu, an organization that promotes open-source in education. If you want to help, offer advice or feedback, or are simply curious of what RoPython is doing, don’t hesitate to contact us at contact@ropython.org. The event will take place at Costache Negruzzi College, Iași. See you at the event! 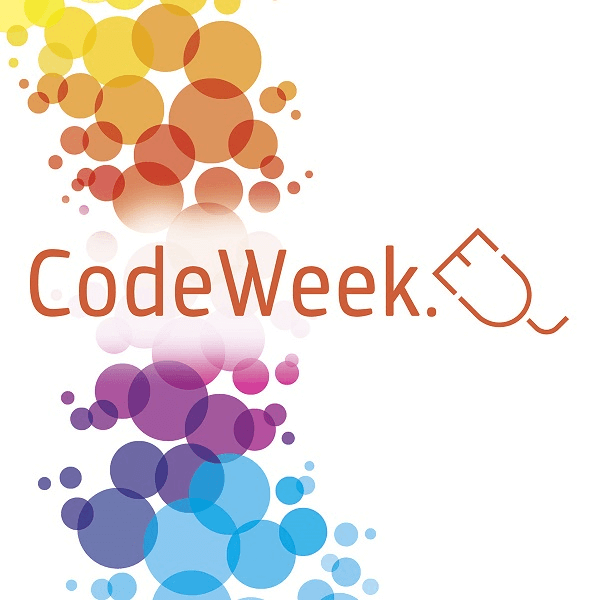